Post-Trump: Three Candidates Who Could Save the Republican Party

Let's face it -- Trump is not going to make it to November. He is nuts, not that this ever stopped a candidate before; but his relentless egocentrism dooms him as a "team player" who could unite the party and coordinate its efforts in a time when the Grand Old Party desperately needs it.It's like watching "All the King's Men" on fast-forward.

Despite my rabid liberalism, I come from a long line of political Neanderthals. One grandfather was evidently the only person in his Nebraska county who voted for Goldwater. So, in some kind of echo of a way, I am sad about the party.

So, here's what will happen. Either Trump will go nutso on-air like Andy Griffith in "A Face in the Crowd" --

or the powers that be will have him incapacitated, as it does with anyone who threatens the power structure.

So, who can the party draft at this late date? Surely none of the whores who endorsed Trump. All other prospective candidates have demonstrated their unelectability. So who can they get? Here are some ideas: 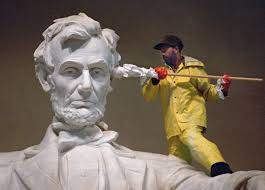 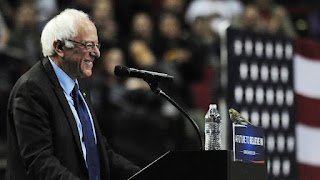 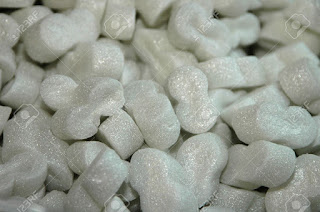 3. Styrofoam peanuts. Upside: Protects fragile objects, fun to play with, not racist. Downside: Inert material; collects static and clings to you, much like Trump.

I am open to more suggestions; obviously all inhabitants of Linnean classification system are eligible. 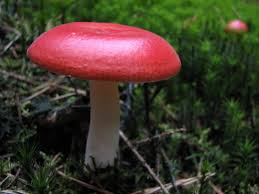