‘Il mio Tesoro’
From Mozart’s Don Giovanni
Performed by John McCormack; accompanied by Walter Rogers and ensemble
Recorded May 9, 1916
4:09
What is the hell is an Irish tenor? From the late 19th century through the middle of the 20th, you couldn’t throw a brick-end without hitting one. They infested churches, bars, social halls, auditoriums, and stood by pianos, organs, and spinets in countless parlors, warbling melodies that charmed the ear and made a tear well up here and there. And John McCormack was the ultimate manifestation of the phenomenon.

An Irish tenor is not necessarily Irish, although it would have behooved him to don a moniker like Reilly or Flanagan before taking the stage. It’s the vocal quality and material covered that makes an Irish tenor. He does not have the strong blare of a Verdiean tenor, nor the all-day toughness of a Wagnerian heldentenor. An Irish tenor is light, lilting, legato – smooth as silk and full of feeling. It’s perfect for sentimental ballads, whether they be about a girl or about Ireland.

John McCormack was a true son of the sod, born in the small town of Athlone in the dead-center of Ireland. His vocal gifts were appreciated, and his community chipped in to send him to Italy for training. He rose swiftly in the opera world, and began to record in 1904. He rapidly became second only to Caruso in terms of recordings sold.

Though McCormack could essay much of the tenor repertoire, he switched his focus to concerts around 1912. There he performed the hits people really loved. He was the first to record “It’s a Long Way to Tipperary,” and he made famous other chestnuts such as “I Hear You Calling Me,” and “The Last Rose of Summer”; his Irish ballads like “The Minstrel Boy,” “Mother Machree,” “The Wearin’ o’ the Green,” and many, many others proved insanely popular with the Irish-American population, which was finally beginning to overcome generations of prejudice.

This recording is a perfect example of his work. It is eminently listenable, flawless, with an extraordinary breath control and sense of articulation. Parlors everywhere had a large stock of McCormack records nearby. Soon crooners and jazz babies would take over the top spot in American musical culture, but McCormack is one of the last remnants of that genteel tradition in American vocal music. He was perfectly lovely. 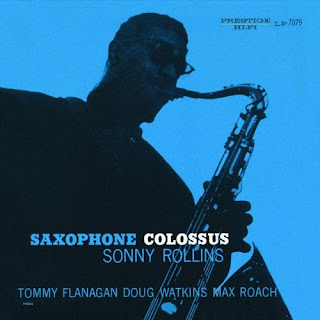 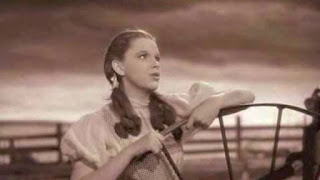 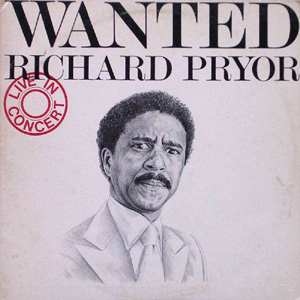 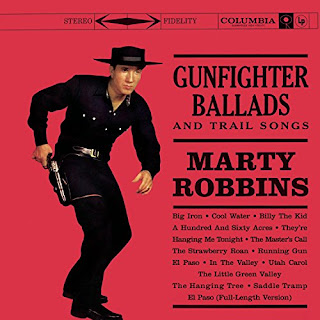 Dear and faithful reader -- here is the list of recordings selected by the National Recording Registry for 2017, just announced today. The comprise 25 recordings from the across the history of American recorded sound. I have been plowing forward through time on this project, and am currently working on an essay concerning John McCormack's 1916 recording of "Il mi Tesoro." So lenghthy is this project (I have tackled 34 out of 475 to date) that each year I find myself adding the new entries to the list, circling back to cover selections that predate where I'm currently at, etc. I am hanging in there, and I hope you are, too. Hopefully someday a complete compendium will  be assembled. In the meantime, I am still learning and having fun sharing what I find out with you. Thanks for reading!
at March 29, 2017 No comments:

It sounds like it was written yesterday. That’s the key to what makes one still refer to Jerome Kern in the present tense. His songs are very much alive.

At last. In this marathon effort, I feel for the first time contact with modernity. Up to now, what had popular American music been? Hymns and gospel songs, Stephen Foster, marches, sentimental ballads, minstrel-show hits, George M. Cohan, operetta, bawdy “extravaganza” songs, and ragtime. Even the first great contributor to the Great American Songbook, Irving Berlin, dwelt in the peppy, razz-mah-tazz mode of “Alexander’s Ragtime Band” (1911) for many years.

By 1914, the precocious Kern, who took the piano very seriously and studied for years in New York and Heidelberg, had been in show business for nine years. He began as a rehearsal pianist on Broadway and song-plugger in Tin Pan Alley, and worked his way up in both New York and London.

When a London producer brought an English show, “The Girl from Utah,” to Broadway in 1914, the first act needed punching up. (The story goes that first acts in English theater could be indifferent, as the audience always showed up late; but Americans were prompt and restless. They wanted a complete evening of entertainment, dammit.) Kern and Herbert Reynolds threw five new numbers into the show, and “They Didn’t Believe Me” was one of them.

Julia Sanderson and Donald Brian premiered it on August 14, 1914, and it quickly became a national hit. Five weeks later, Victor Talking Machine Co.’s house tenor and gifted administrator Harry Macdonough recorded it with Alice Green, aka Olive Kline. Kline was a substitute singer in a church quartet Macdonough sang in, and one Sunday he sent her a note during the sermon asking her to make a test record. She became a popular member of the Victor stale of singers.

As sung here, the song is delivered in a very stiff, 19th-century style. The introductory verse has a bit of hurdy-gurdy feel to it, but when Macdonough hits the chorus, even his essential whiteness can’t prevent the song from sounding vernacular, conversational. The melody is almost non-schematic – it seems to wander about, but it exists strictly to illuminate the meaning of the words, pared-down and essential. (Access that recording here.)

For the first time in American music, someone is singing TO someone rather than at someone. The rhythm is a sauntering 4/4, conducive to the foxtrot that was taking over American dance halls. It tells a story, and words and music serve each other in lovely symbiosis. Most importantly, there is an emotional current running through the piece. It has a pulse, it can be inhabited emotionally, which confers and augments the interpretive power of its performers. Here’s the beginning of the sensitive, insightful, witty, and vital catalogue of “standards” that will remain current, and keep feeding imaginations, for a long time to come.

Kern would go on to create six key “Princess Theatre” musicals after this, experiments in small-scale, believable musical comedies that charmed everyone, moving up step by step, churning out a musical a year, partnering fatefully with Oscar Hammerstein II, creating the legendary vernacular opera Show Boat, and moving on through Broadway and Hollywood.

He wound up writing more than 700 songs, among them “All the Things You Are,” “The Way You Look Tonight,” “Smoke Gets in Your Eyes,” “Who?”, “A Fine Romance” – and on and on. And they all still sound fresh. “They Didn’t Believe Me” is a great place to start exploring his work.