New from me at "Senses of Cinema": Examining Nicholas Ray's "Knock on Any Door" 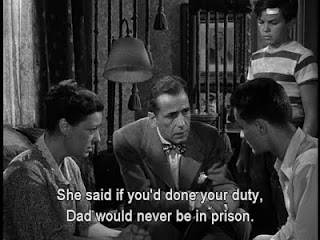 Did you know Bogart and Brando almost co-starred in this early noir by Nicholas Ray? I look at a flawed movie that helped Ray prepare for his masterpiece, "Rebel Without a Cause," and that eerily presaged the cultural shift in consciousness that became America's Generation Gap. Thanks to Senses of Cinema for the opportunity to talk about this painfully awkward yet important and overlooked work. 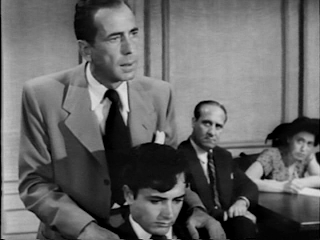