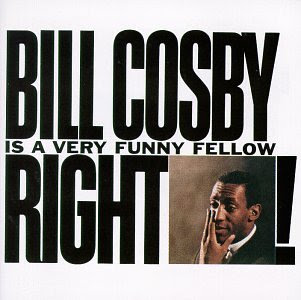 To quote Jack Benny: "There will now be a slight pause while you say 'Who cares?'"

It's a list that sprang unbidden into my petite cranium as I was doing research into vaudeville. Until I started plowing through that information, I hadn't realized how much comedy heritage (and stolen material) has been passed down from one medium to the next medium through the last 200 years of American history. From showboat to minstrel show to stage to radio to film to television to the Web, a long line of performers, most of them forgotten, have preserved a unique set of American approaches to comic performance.

Each generation has its favorites. Most of time, the preceding generation finds the new comic constellation offensive and tasteless, and the succeeding generation finds the stars of yesterday corny, lame and hopelessly unfunny. My own choices pin me decisively to that period when TV was still a novel enterprise, and comics were just starting to write their own material, instead of buying it off the street.

These choices don't reflect my top 10 in terms of critical estimation. Richard Pryor will always be, for me, the greatest comic who ever lived; but until the mid-'70s, I didn't know who he was. I was (and am) a SQUARE Midwestern kid -- Rickles, Dangerfield, Bishop, Hackett and the like were part of an East Coast/Vegas axis I never got. Sahl and Gregory were way out of my league. The innovations of Bruce and Carlin, Firesign Theatre and Cheech & Chong didn't hit me, oddly enough, until I went to college and got high. Still later, I "found" Jonathan Winters, Robert Klein, Nichols & May, W.C. Fields, Spike Jones, Redd Foxx and the rest.

These are the shadows and voices I watched and listened to as a kid, gapemouthed in front of the stereo or the black-and-white TV set. I was just a bit too young for Sid Caesar, unfortunately. Everybody drank and smoked; on the screen, men wore tuxes and ladies wore evening gowns. These are people who first made me laugh -- the ones who astonished me but also made me feel as though I do do that, too. They made me say, "I'm going to do that when I grow up." And I did!

In no particular order: 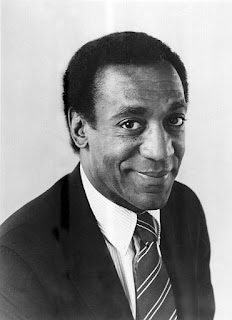 In the beginning was the Cos; and he was good -- long before "The Cosby Show," or "Fat Albert and the Cosby Kids," or even "I Spy." The first album I ever heard was his first album, and it killed me. I knew he was making a crowd laugh, and it was heavenly. He knows just how to tell a story, and gets all the laughs that are there, and more. 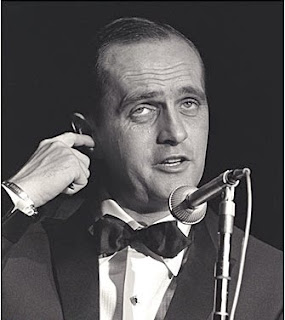 The second album I ever heard? "The Button-Down Mind of Bob Newhart." Some claim that he ripped his one-sided conversation routine concept from Shelley Berman -- but then, Berman stole it from George Jessel. And Bob is funnier -- somehow, he plays straight man to a world of imagined voices. A master of timing who also, like Jack Benny, was happy to be the butt of the humor. His TV shows cemented his reputation. 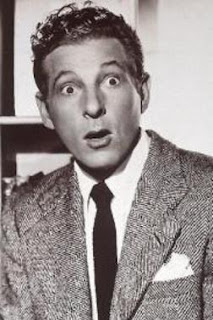 His childlike persona was perhaps disingenuous. His starring role as Hans Christian Andersen, and his rapport with kids, gave him an iconic place in our hearts. Later, we learned about his manic energy, his incredibly flexible voice and face, and his unsurpassed ability to rush pell-mell through the most dauntingly complex, hilarious songs. He wanted so much for us to love him, and we did. 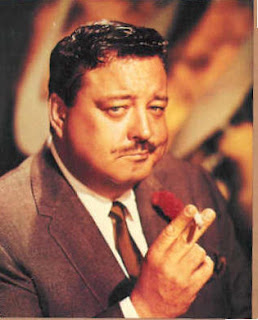 He was so relaxed. "The Great One" created a handful of brilliantly conceived personas, could tell jokes, sing, dance, you name it. His variety show was a constant in our lives (and who can forget the June Taylor Dancers?) As the excerpts from "The Honeymooners" below prove, he was a genius of gesture, grimace, groan and growl. He was Everyman. 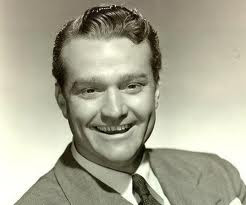 He did everything -- stage, radio, movies, TV. His pantomimic skills were incredible -- as was his nerve. Watching him work live and alone onstage, charming an audience -- quite a lesson. Another performer with a clutch of characters to pull from -- especially Klem Kaddidlehopper and the Mean Widdle Kid. 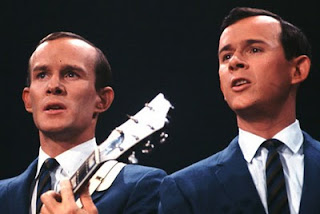 Their stage routines and records we sat down and memorized. Their first TV show was tremendously funny -- and had something to say, too. The interplay was breathtaking. Tommy got all the laughs, but Dick's relentless and intensely serious straight-man persona has been routinely undervalued. 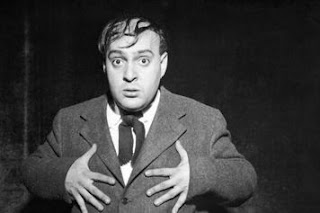 Absolutely, gloriously out of his mind. "The Producers," "A Funny Thing Happened on the Way to the Forum," "Fiddler on the Roof," Rhinoceros," "Waiting for Godot." That's all? That's all he ever needed to do. One of the few people who could send you into hysterics just by sitting -- perfectly -- still. 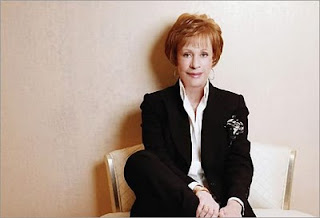 Alive! So damn alive. A great singer, a great heart. And she knows just how to push an expression a hair's breadth over the edge into comic insanity. What's more, her work contains an undercurrent of vulnerability that's deeply touching. She is smart enough to surround herself with writing and performing talent, and shares the spotlight generously. Absolutely nothing got between our family and her show. 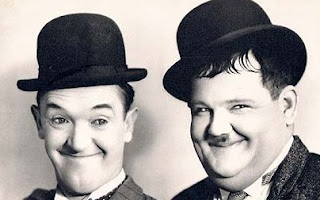 Nobody can touch them. Their dynamic spanned silent and sound film -- the deliberate, measured pace of their inevitable demise in each adventure gave their predicaments, self-caused or not, a profundity that's unsurpassed. They are gentle spirits in an indifferent world. "If anything happened to me, who would explain you to people?" Hardy says to Laurel in one movie. Exactly. 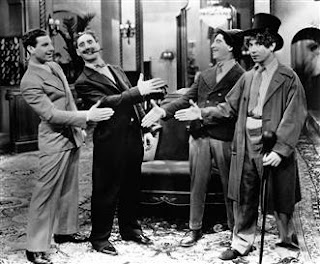 C'mon, if you don't get this one, you're dead. When all is dust, their efforts alone should survive. Don't you think?
at September 03, 2010

One of my favorite Marx Brothers lines is in A Night in Casablanca ( http://www.imdb.com/title/tt0038777/ )

I haven't seen it in years, but if I remember it right the bad guys are chasing after Harpo & Chico. They corner them and Harpo is hiding behind Chico. The bad guy says to Chico:

"What's the matter? Don't you love your brother? Chico pauses and then shrugging says "Nah, butta I'ma usta him".

I always found that hilarious.

I like Duck Soup best. I also enjoy "A Day at the Races" as well because I love Maureen O'Sullivan. My LEAST FAVORITE is "A Night at the Opera".